The limit at which twilight illumination is sufficient, under good weather conditions, for terrestrial objects to be clearly distinguished;

(The rest of this is all trying to quantify what that means, because, you know, we're scientific and  litigious, and every once in awhile you have to try to prove what it is, make it more tangible, but it's never the same, so it's hard to prove that it existed, or not, in a particular moment or defined space in time, and it assumes that there also exists an acceptable range of moments and variables which all qualify to fit the definition.
Recreating it is all but impossible, not to mention that it's subjective to less definitive qualifiers, like vision, perception and definition of terms like, good atmospheric conditions and the Sun's upper edge, which in themselves must be qualified and proven before they can be used in additional calculations.
The definition goes on to state:

Each twilight phase is defined by the solar elevation angle, which is the position of the Sun in relation to the horizon. During civil twilight, the geometric center of the Sun's disk is at most 6 degrees below the horizon. In the morning, this twilight phase ends at sunrise; in the evening it begins at sunset. Sunrise and sunset are the moments when the Sun's upper edge touches the horizon.

Lawmakers have enshrined the concept of civil twilight. Such statutes typically use a fixed period after sunset or before sunrise (most commonly 20-30 minutes), rather than how many degrees the sun is below the horizon. (since this would be very hard to "prove"). Adding a "range" makes it easier to argue from both sides since not only does there exist an acceptable range, but also acknowledges that there is some flexibility and deviation in the very definition of that range.

The FAA just refers to it this way

I like the FAA. Keep it simple. Find out what time the sun rises and sets in the location you're flying, and you can start flying 30 minutes before it rises, and 30 minutes after it sets...in good atmospheric conditions. 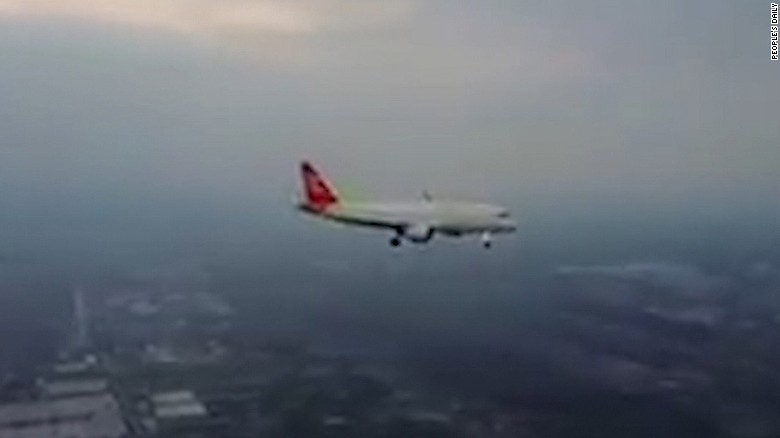 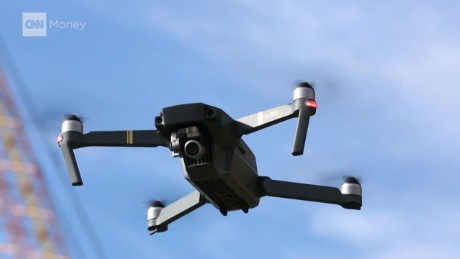