Prompt medical attention saves lives when people are injured in a natural disaster or terrorist attack, but responders are often delayed while the scene is secured, or roads are cleared. That's where the HiRO drone (Health Integrated Rescue Operations) can play a critical role, delivering much more than bandages: This drone virtually brings a doctor to the scene. Its deployable payload is a custom-made kit that includes Google Glass, eyewear that captures and displays live video. 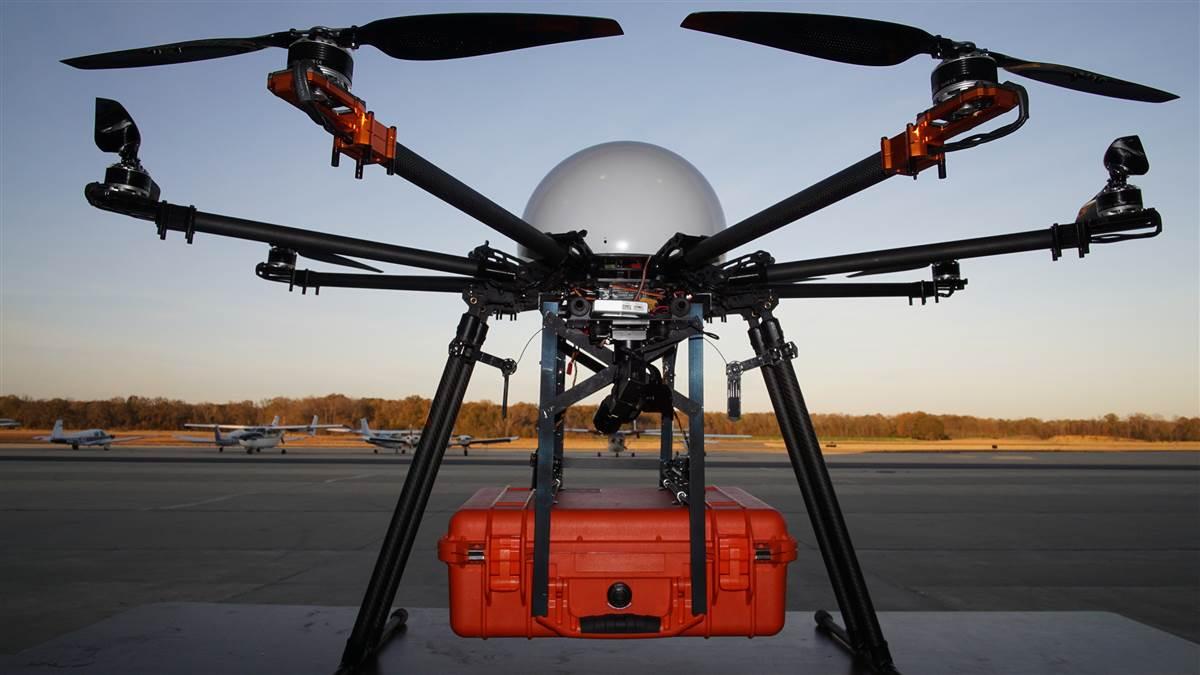 The Telemedical Drone project that produced the HiRO is a collaboration between a medical school and a community college in Mississippi, inspired in large part by a devastating tornado that struck Hattiesburg, Mississippi, on Feb. 10, 2013, packing 170 mph sustained winds. That twister, one of several that touched down that day in Mississippi and elsewhere, leveled hundreds of homes and damaged schools and other structures in and around Hattiesburg. Eighty-two people were injured.
Hattiesburg is the home of William Carey University, where Italo Subbarao, senior associate dean and chief operating officer of the William Carey University College of Osteopathic Medicine and his students studied the storm's aftermath. Their work was recognized, Subbarao said in a telephone interview, by the United Nations, and highlighted the value of modern communications technology in disaster response. Subbarao, who previously served as director of the public health readiness for the American Medical Association, said communication before and after the storm was one key reason that no lives were lost to the storm in Hattiesburg, and the number of people injured was lower than might otherwise be expected.

"We took a deep dive into studying Twitter," Subbarao said. The social media platform had helped spread the word of the approaching storm, and facilitated communication in the aftermath. Why not, Subbarao thought, take that communication a step further? He and fourth-year medical student Guy Paul Cooper hatched an idea: Deliver the doctor, at least in a virtual sense, straight to the scene by drone, in the form of a kit packed with essential supplies and tools. The concept could give sick and injured people in hard-to-reach areas a better chance to survive and recover.